Pro Sports is a garment manufacturing and trading company. The company exports to major markets around the world such as the US, Canada, Europe and some Asian countries. Pro Sports was established in 2007 and has grown rapidly.

From a few employees since establishment, the company has now developed a team up to 2000 employees. Currently, the company has 2 large factories with thousands of square meters, and modern production lines and technology in Nam Dinh province. 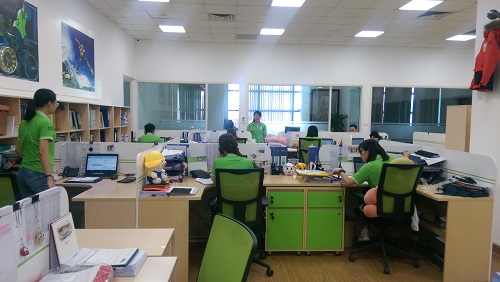 Pro Sports is one of SmallNET’s close customers, who has been attached since the early days of their establishment. SmallNET has provided overall information technology services, including IT support and system administration for Pro Sports. 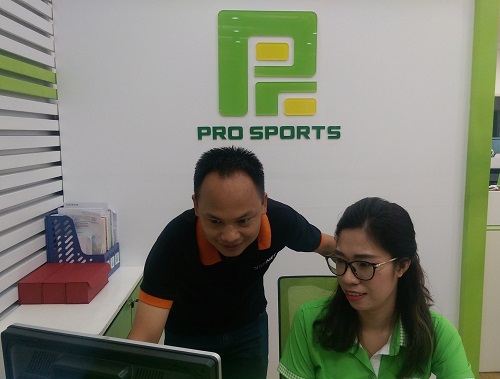 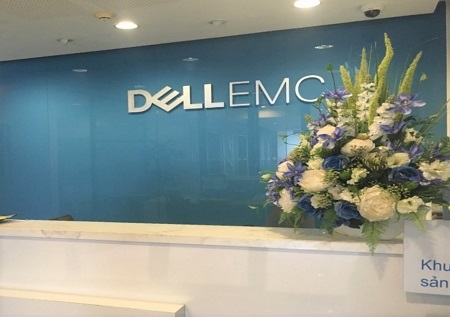 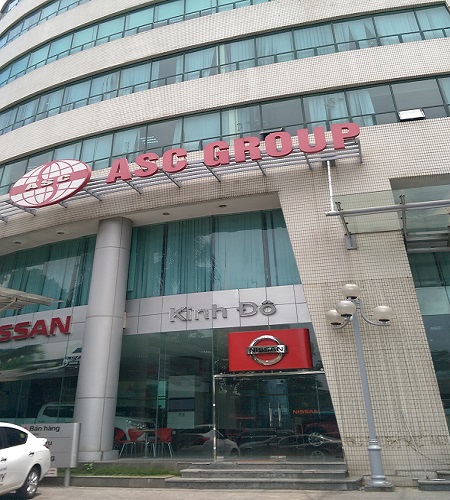 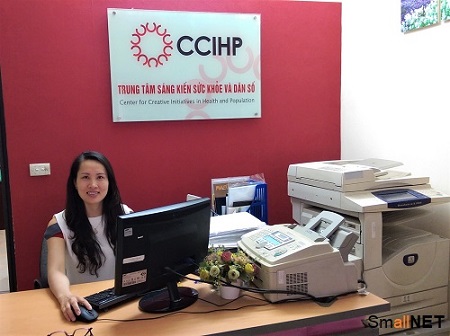 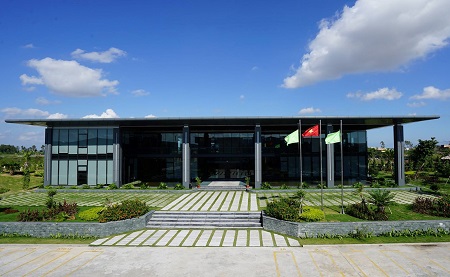 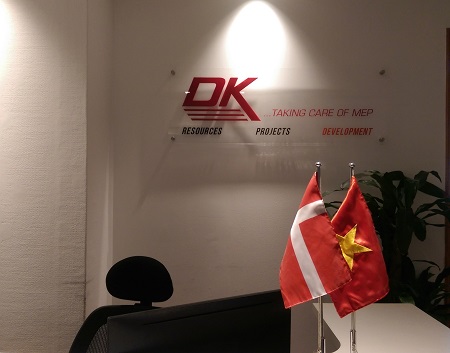